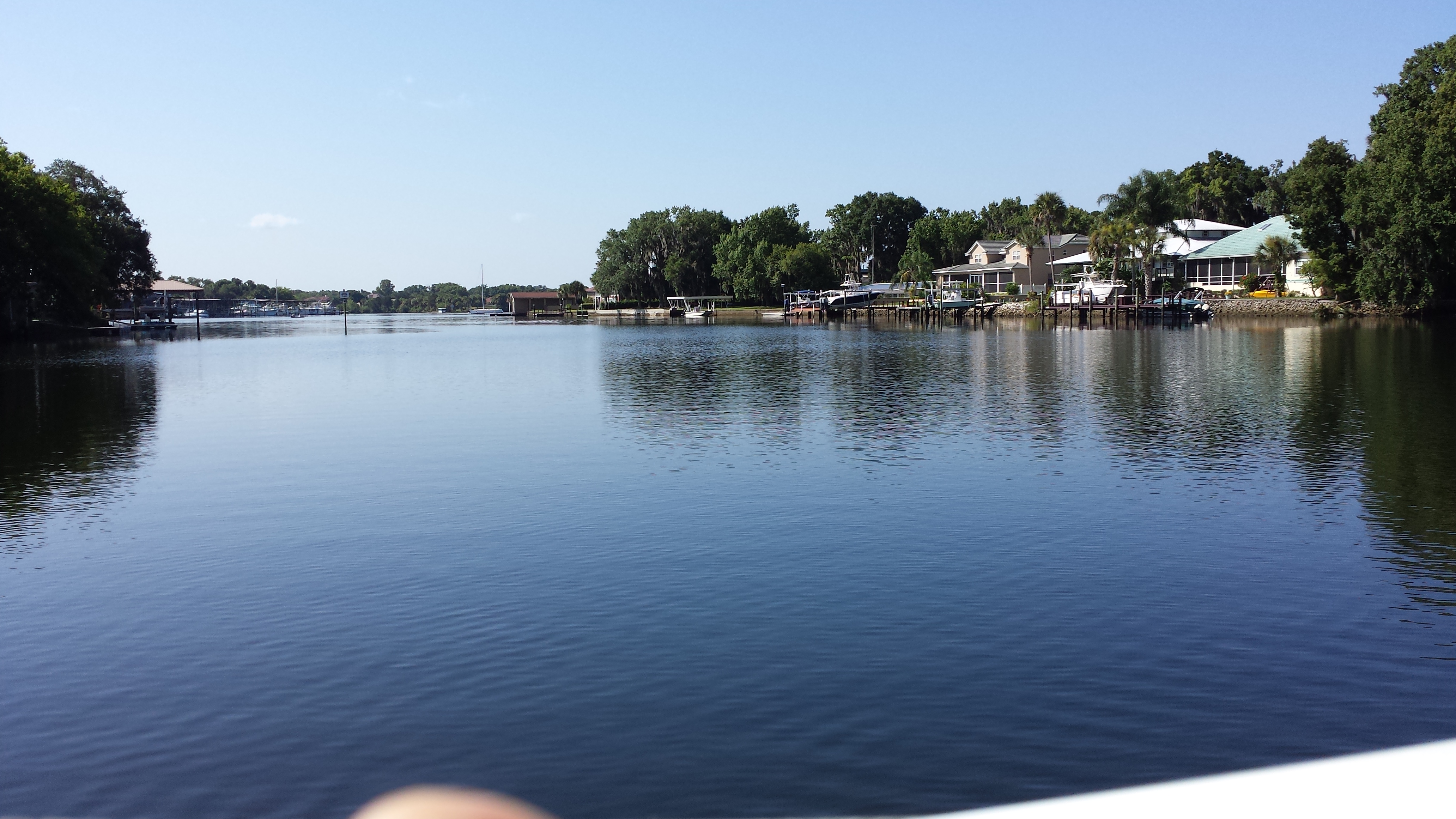 An analysis of 20 years of water quality data shows that Biscayne Bay, a NOAA Habitat Focus Area off southeast Florida, is degrading. Scientists have identified early warning signs that could help inform managers to prevent a shift in the structure of the bay’s ecosystem.

In a recent study published in Estuaries and Coasts, scientists from NOAA and partner organizations detected an increasing trend in chlorophyll a and nutrient levels from 48 monitoring stations throughout Biscayne Bay. The study included samples from 1995-2014, which coincided with a rapid increase in the human population.

The data show that Biscayne Bay is slowly eutrophying, or becoming more nutrient rich, with steadily increasing chlorophyll a and phosphate levels over the past 20 years. This increase is greater in the nearshore and semi-enclosed areas of Biscayne Bay, indicating that eutrophication may be due to land-based sources.

Excessive nutrients in an aquatic environment – from sources like fertilizer runoff and septic system discharge – can lead to algal blooms and low-oxygen levels that can kill fish and vegetation and impact essential fish habitats. Increased levels of nutrients ultimately reduces water quality and can degrade the health of coastal ecosystems.

“If current management practices continue, it could lead to a regime shift in Biscayne Bay from one with clear water and lush seagrass meadows to a murky system dominated by phytoplankton,” said Chris Kelble, a coastal oceanographer at NOAA’s Atlantic Oceanographic and Meteorological Laboratory (AOML) and co-author on the study. “This would alter the ecosystem and the species that live in the bay.” It could also alter the way people use the bay and have significant implications for the local economy.

The upper region of the bay has already experienced periods of seagrass die-off, a potential early impact from this change in water quality. Scientists are now working with local municipalities, resource managers, and non-profits to use the results from the study to target changes in coastal management and human activities that will prevent further increases in chlorophyll a and inorganic nutrient levels.

“We were able to suggest specific regions within Biscayne Bay to target coastal management efforts to have the greatest impact on improving water quality,” said Nicole Millette, a postdoctoral fellow at Woods Hole Oceanographic Institute and the lead author on the study. Millette conducted the study while she was a postdoctoral researcher at the Northern Gulf Institute collaborating with Kelble at AOML.

The authors hope their findings will be used to effect these changes before the impending regime shift is realized throughout much of the bay. It is far more difficult to restore an ecosystem after it has shifted than it is to prevent the shift from occurring. Scientists hope this regime shift can be prevented and hope to track potential water quality improvements after new measures and actions are implemented to stem nutrient loading to Biscayne Bay.